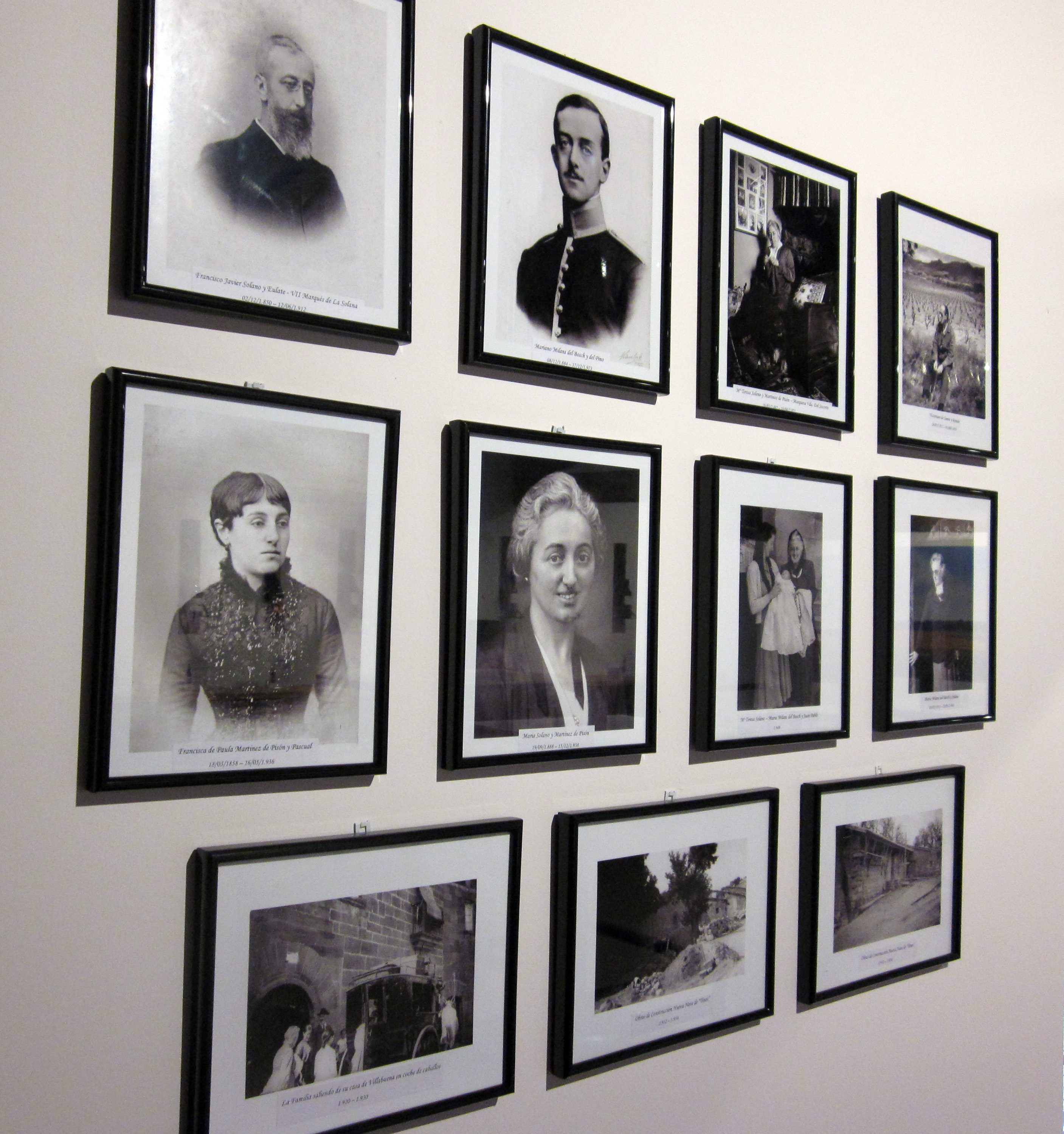 Did you know that the second generation of the family to take over the winery was made up of two women?
In 1912, María Teresa Solano and Martínez de Pisón, Marquesa Viuda del Socorro, and her sister, María, inherited the winery and vineyards owned by their father, the VII Marqués de La Solana. Quite a challenge at a time when women still had serious problems not only managing but also simply owning property. In addition, the phylloxera plague had reached Rioja Alavesa and the vineyard had to be rebuilt.
The title went to the first son of the founder but the winery and the rest of his property of Villabuena (vineyards) went to his daughters. Since the ownership of the winery did not coincide with the owner of the marquisate, the name was changed to Bodegas de Crianza SMS, acronym for the family’s surnames. However, in the area the winery became known as the Bodega de la Marquesa, in future posts we will talk deeply about her.

Discover the taste of Valserrano